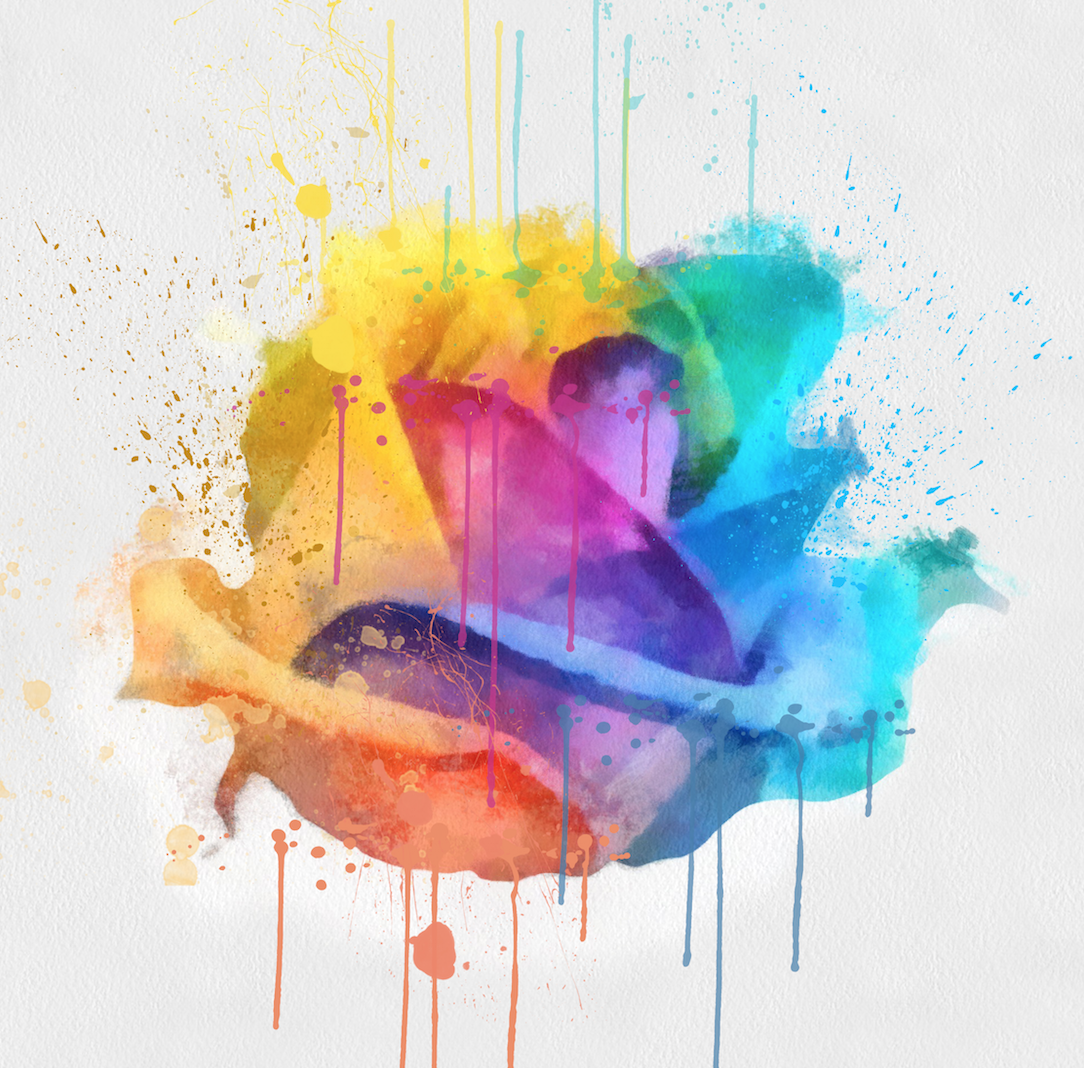 Recently, I accepted a compliment

And I reacted differently to how I usually would.

I bumped into old school friends, and the topic of my forthcoming book came up.

One of the girls said, You were bound to write a book one day, you’ve always been a good writer. And I looked her in the eye, smiled and thanked her.

It wasn’t until a few days later that I realised how easily I could have brushed that aside.

Or: Well I never thought I would!

Or something else that made me feel small, so I wouldn’t have to accept the compliment. Sometimes it almost seems as though it’s social eqtiquette to deflect praise – don’t we look arrogant if we say thanks?

Isn’t it much more embarrassing to accept a compliment than to push it away and tell the other person we’re so much less than they think we are?

We talk about gratitude diaries, journals, notebooks, apps. which is all valid and important.

But then we deflect simple praise from others.

In The Big Leap, Gay Hendricks says deflecting praise and compliments is one way we keep ourselves small.

But that doesn’t need to be your reality. Because you are worthy of praise.

You’re allowed to accept a compliment.

Allowing yourself to open up to receive something lovely from someone else in the form of words is part of showing up and playing bigger in your life.

So the next time someone says something kind, generous, gracious, welcoming or loving to you, just say thank you.

Whether or not you believe it.

Whether or not you think you’re worthy of it.

Whether or not the other person is ‘right’ or ‘wrong’.

Whether or not you think you’ll only be worthy of the compliment in a week’s time, a month, a year, a decade… one day, but not today, just say thank you.

Accepting gratitude from others is as important as accepting it yourself.

It’s time to say thank you, to accept others’ love, so you can extend even more yourself. 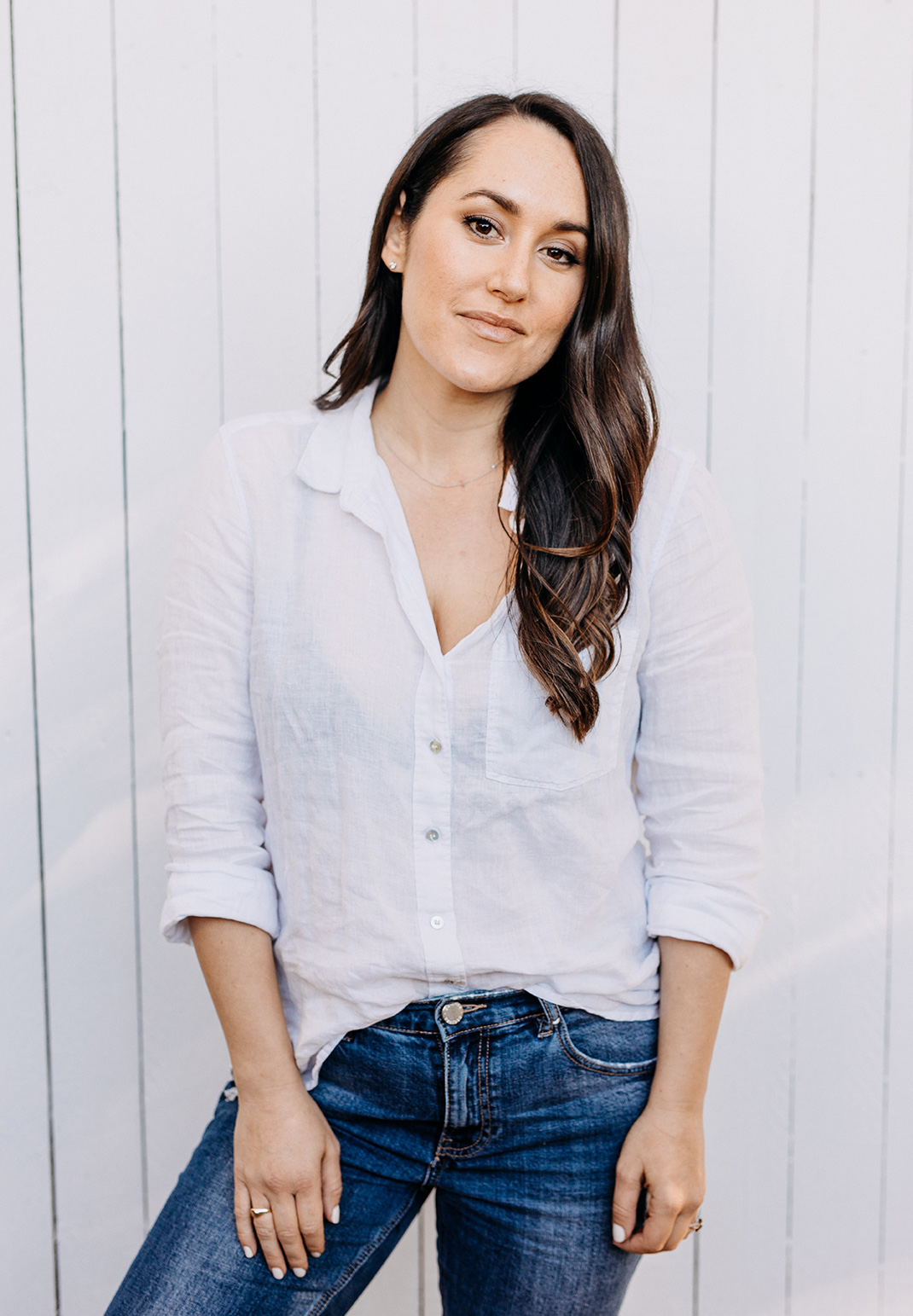 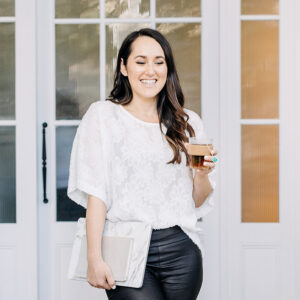